IFMM helped with 4D construction animation services for Clark to win the RFP to build the new DC United Stadium.

IFMM's pioneering 4D process of visualizing the site and animating the construction sequencing of the property has helped win numerous projects. To learn more about how we produce these 4D animation sequences, visit our expertise page. 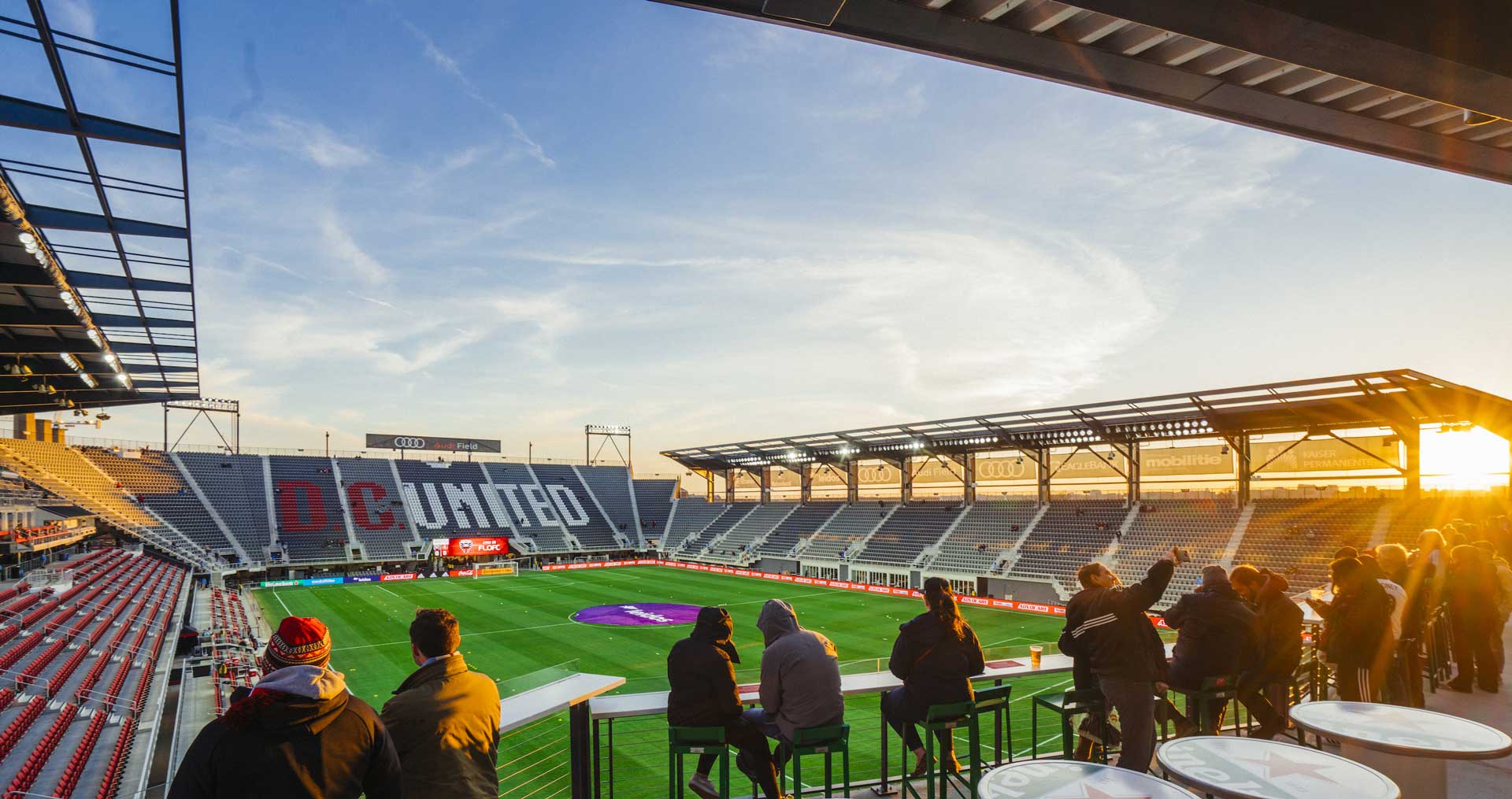 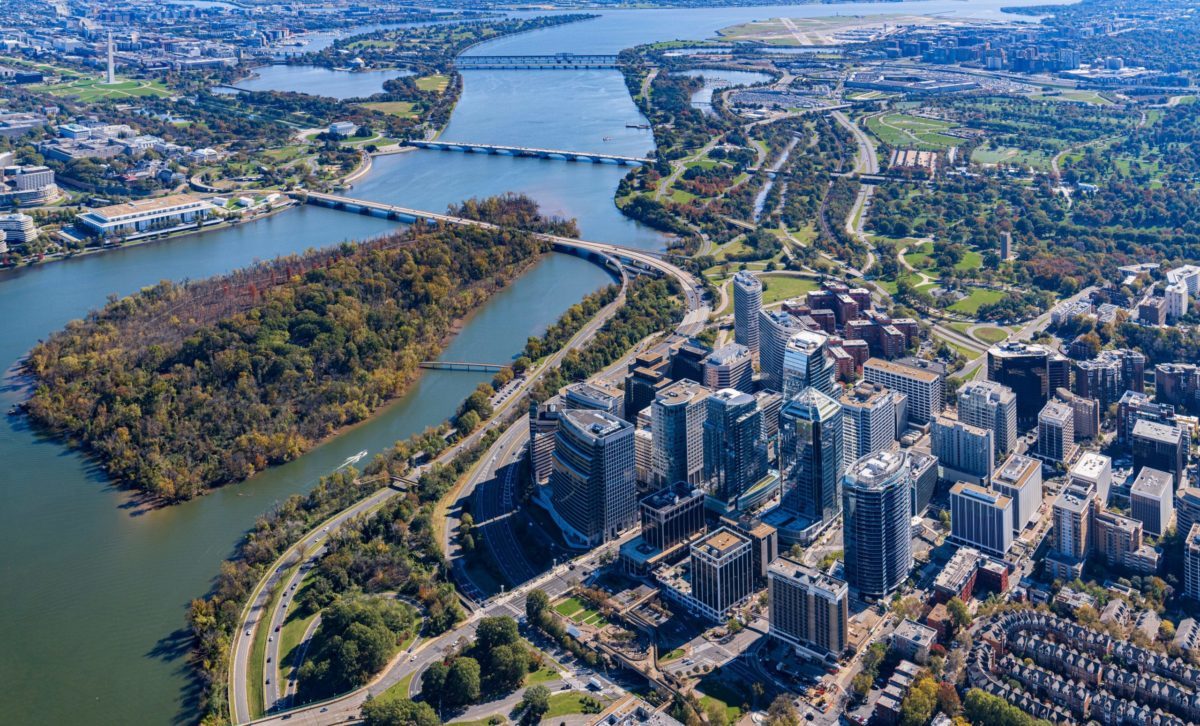 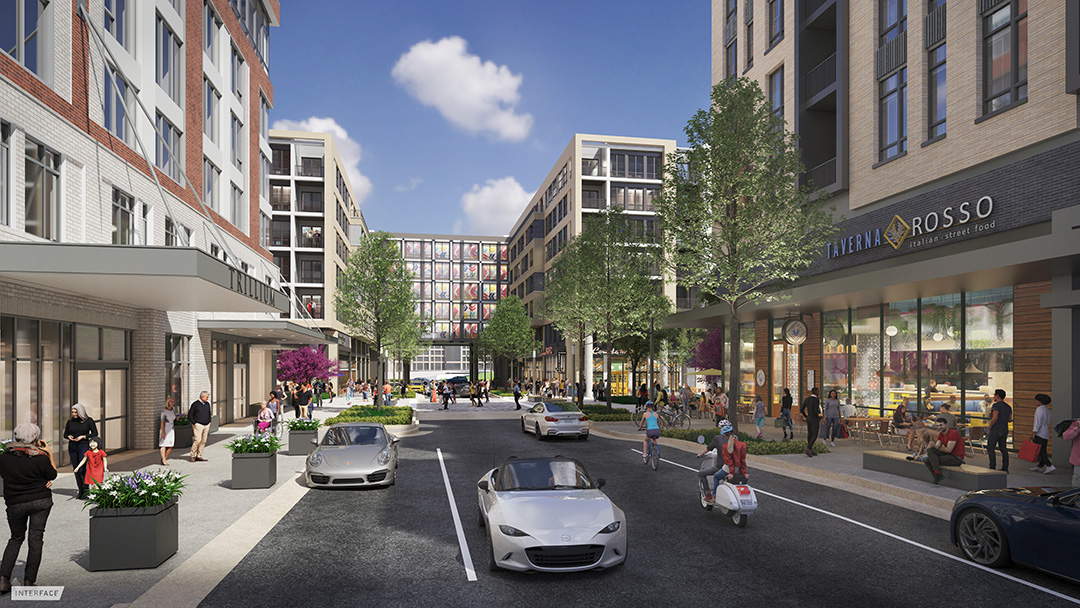 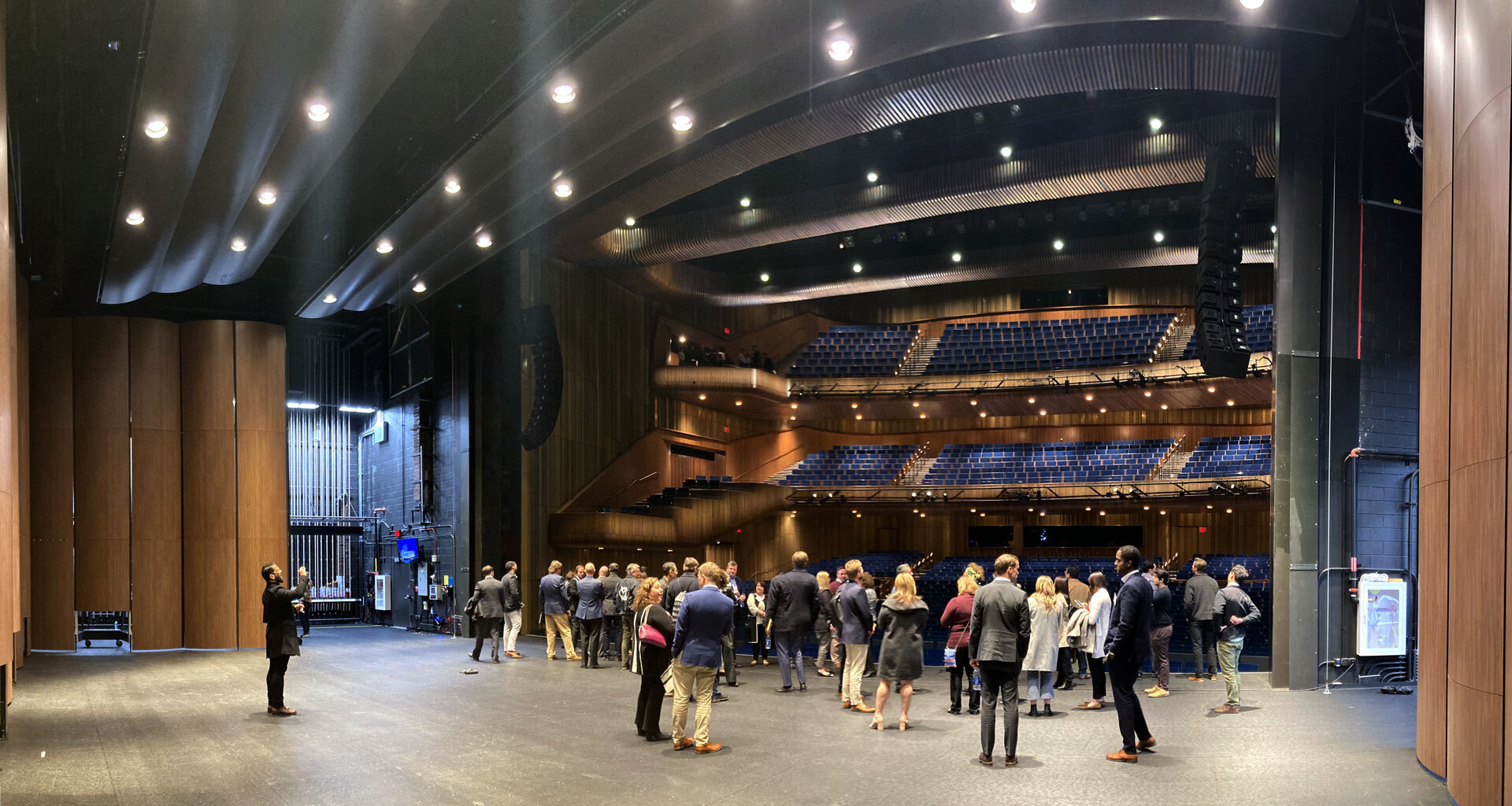