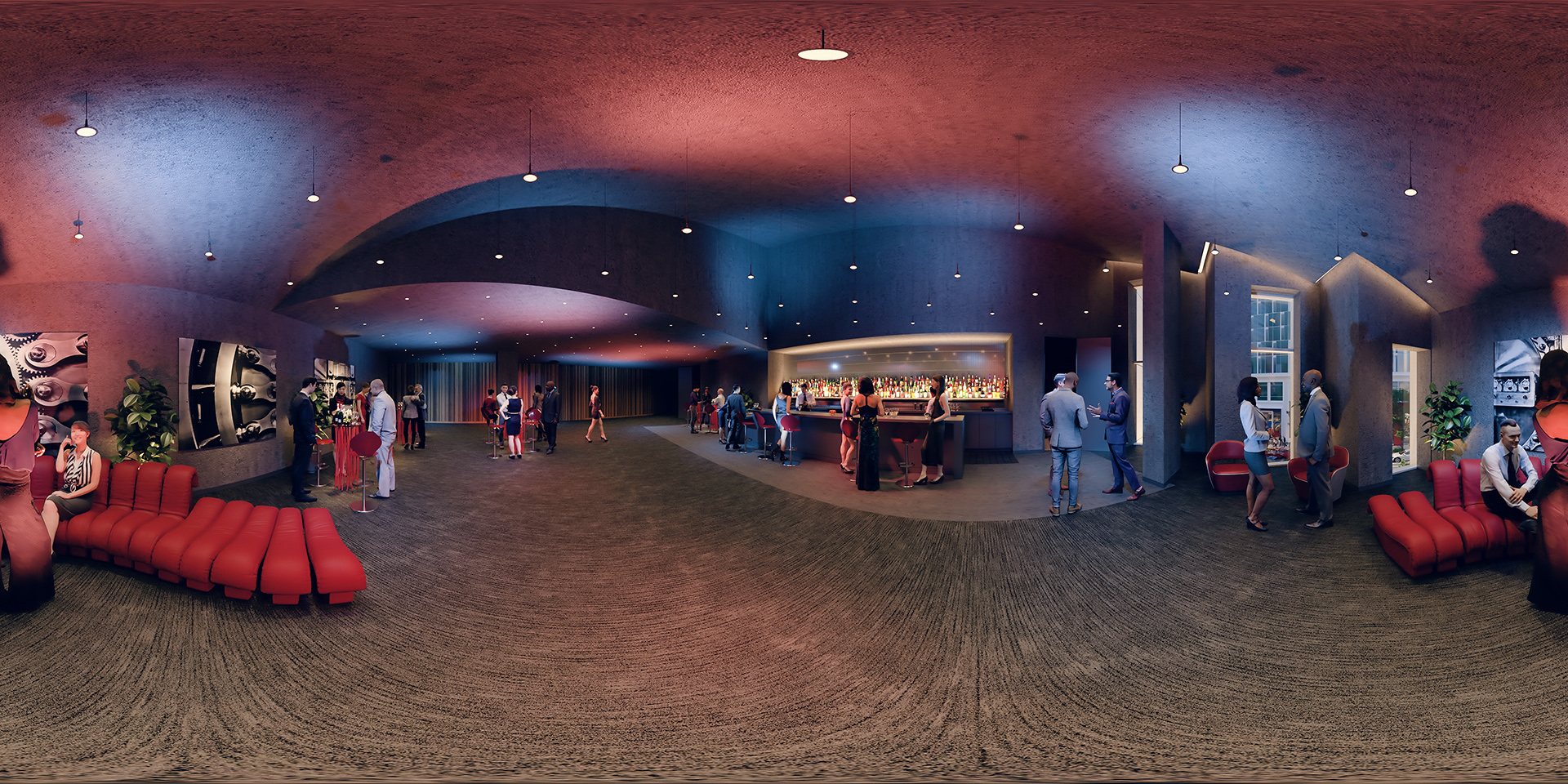 Interface Multimedia is a leading creator of digital 360 VR movies in Washington, D.C. For almost 30 years Interface has worked with real estate and development professionals to create archviz solutions that tell a story.

WHAT IS A 360 VR MOVIE? A 360 VR MOVIE combines the scripted path of a traditional animation, keeping your prospects attention where you would like it, with the high impact of a virtual reality environment allowing the user to look in all directions at their own discretion during the tour. 360 VR Movies also allow the presenter to pause and highlight key features. 360 VR Movies are much easier to navigate than a real-time 3D environment.

Recent applications of this 360 VR Movie technique have included both penthouse condominiums at AMARIS, along The District Wharf in Washington, DC and a new performing arts venue, Capital One Hall in Tysons, VA. On the commercial side, IFMM partnered with Forest City and Brookfield to use the technique during the reinvention of Ballston Quarter in Arlington, VA. 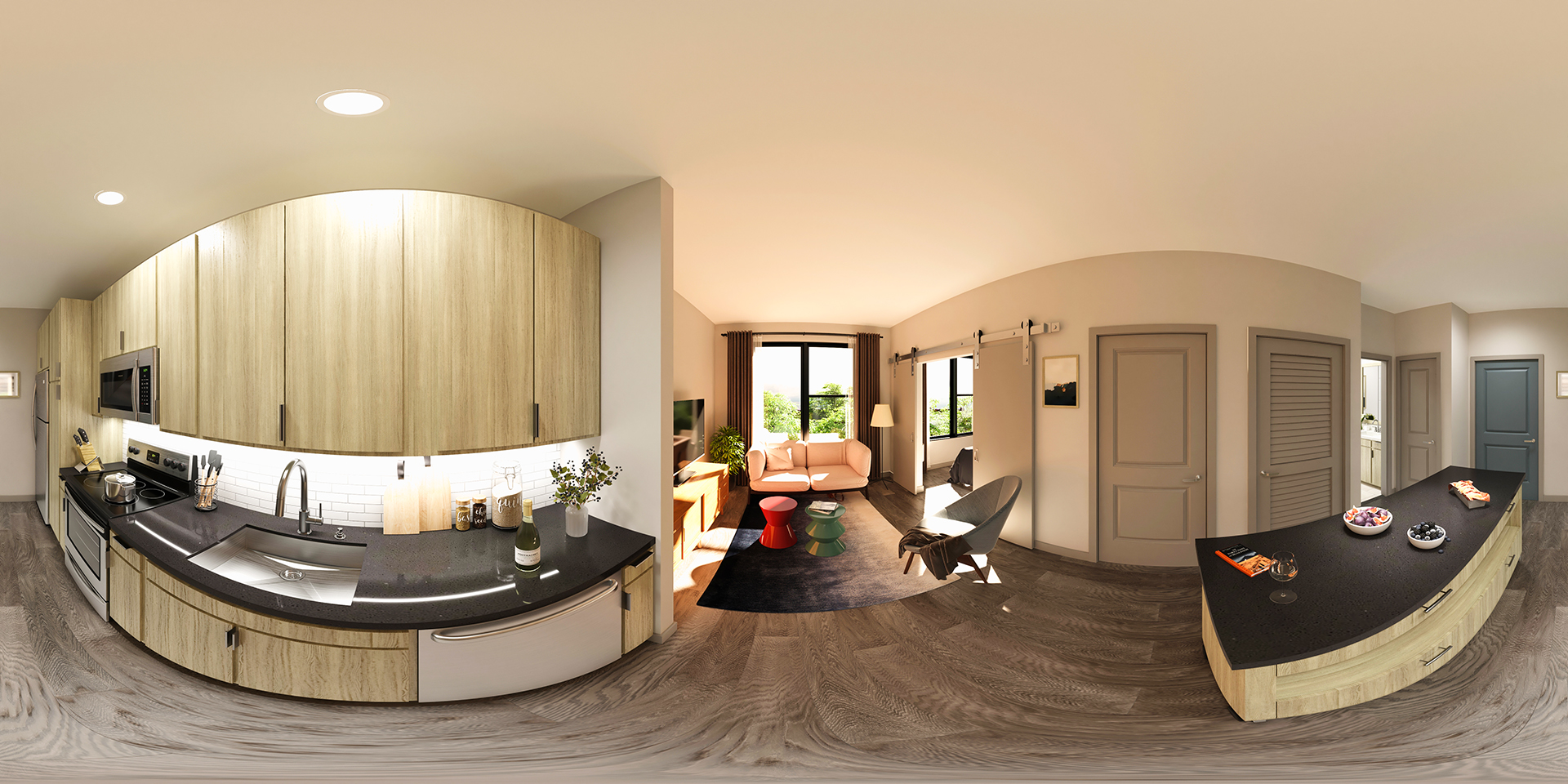 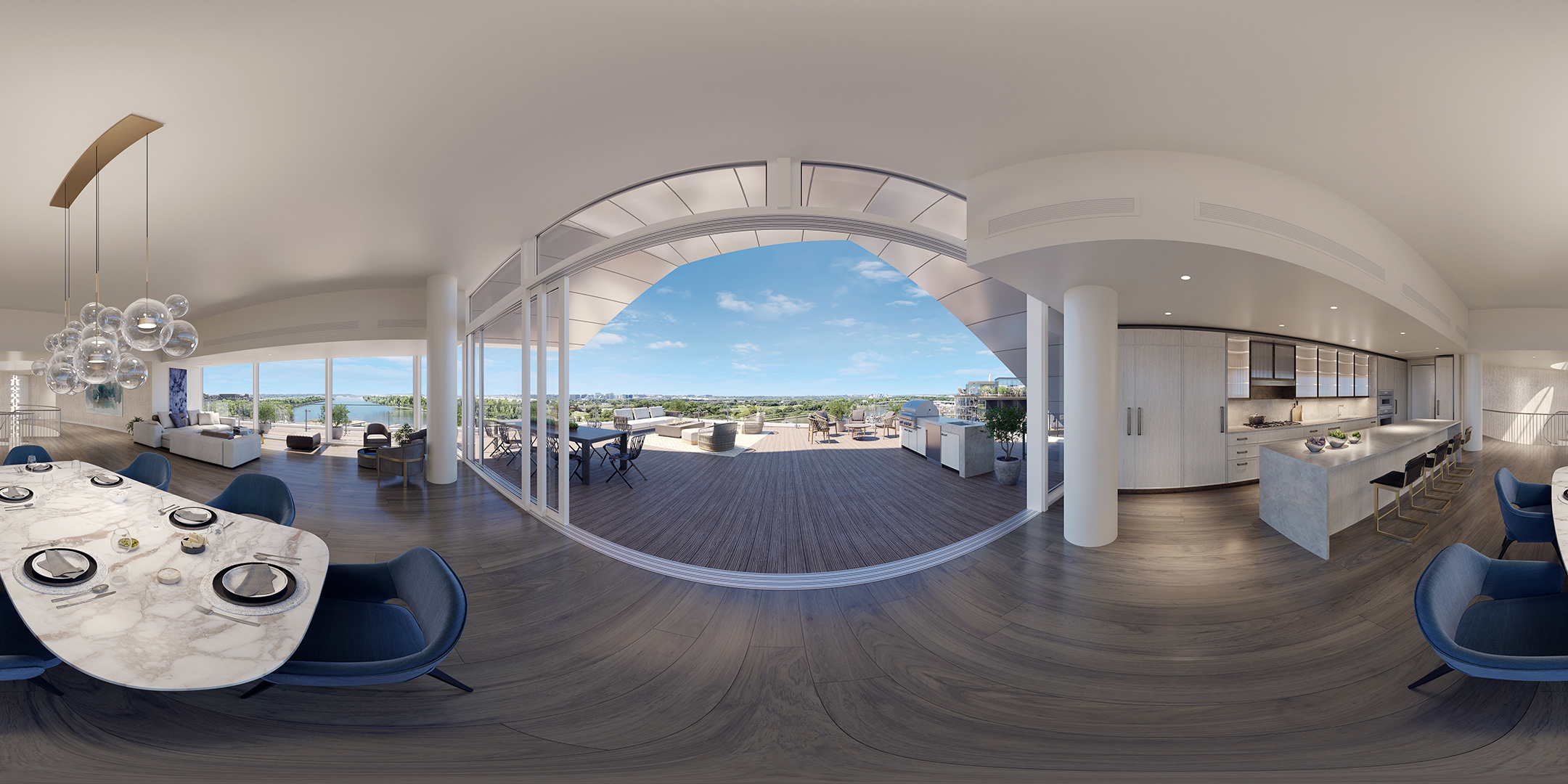 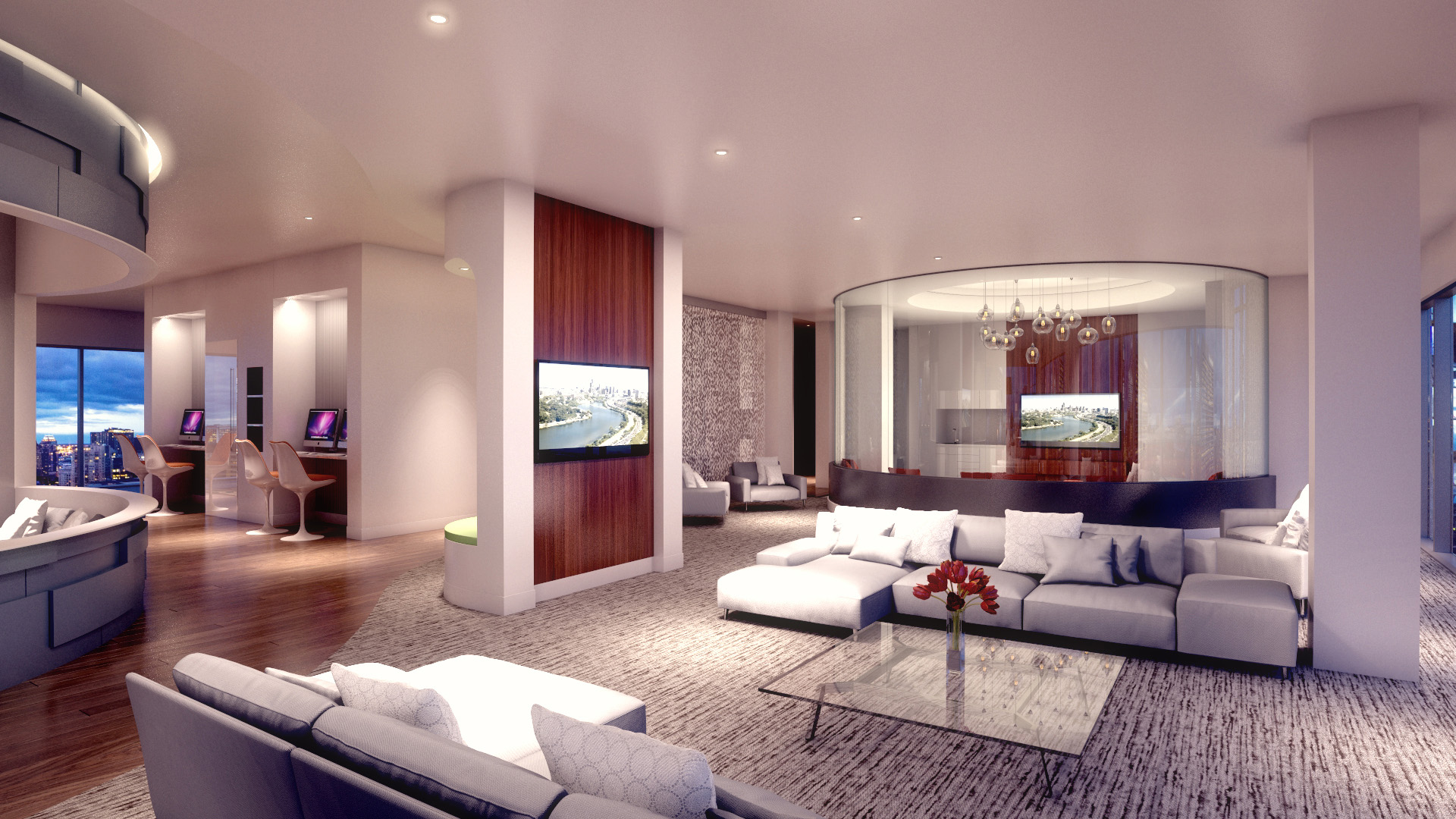